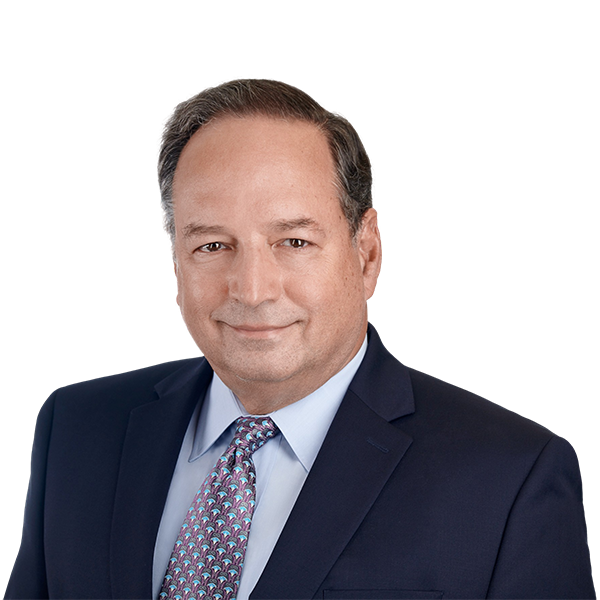 Jonathan Bickham is a shareholder in the firm’s Corporate, Business Transactions and Tax Department. He has nearly 35 years of experience working as a corporate lawyer in a wide range of U.S. domestic and international business transactions, of which 20 years were spent as a lawyer at large Houston law firms. Jonathan has extensive experience in acquisitions and divestitures and represents both buyers and sellers, primarily in the private company area. He has represented clients in the energy, manufacturing and hospitality industries, among others.

Jonathan’s practice also includes project development work, joint venture formation and business structuring. He has represented U.S and international clients in non-U.S. business transactions, primarily in South America and Mexico. Jonathan is a native Spanish speaker and is frequently called upon to use the Spanish language in his practice.