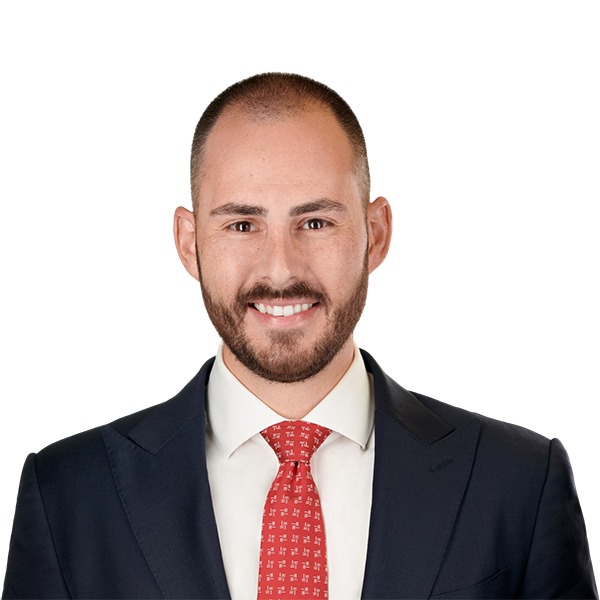 Josh’s fiduciary practice includes representing clients in the State of Texas in matters relating to the prosecution and defense of claims for will contests, will and trust interpretation, probate and trust administration, and guardianship proceedings.

In addition, Josh routinely deals with business and commercial litigation matters, including claims involving breach of fiduciary duty, breach of contract, and business disputes between partners, members, and shareholders.

A tireless worker and exceptional advocate, Josh has a track record for success when the stakes are high. In addition, Josh regularly uses his experience to counsel clients on potential legal issues to reduce the risk of future litigation.