Congratulations to our Houston Marathon Runners, Walkers, and Volunteers!

Congratulations to Pat Huttenbach and family for participating in the 2023 Houston Half Marathon held this past weekend. Pat was accompanied by Yve (his wife), Steven (his son), and David Thaller (his brother-in-law).  According to Runner’s World, the Houston Marathon and Half Marathon are “two of the fastest races in the U.S.”  Remember the Half Marathon consists of 13.1 miles.  A word of caution, if Pat extends an invitation to you to join his family in an event, you might want to get the specifics before saying yes!

Another shout out to Marty Olson, who has been a Houston Marathon volunteer since 1984.  Yes, that is 39 years!  Marty volunteers all three days and assists with handling volunteer check in, handing out medals to the 5k runners, and coordinating volunteer logistics.  Three days of early mornings and late nights sounds like a whole different kind of marathon. 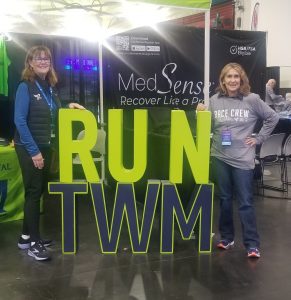 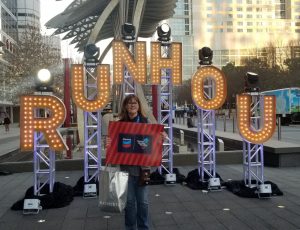