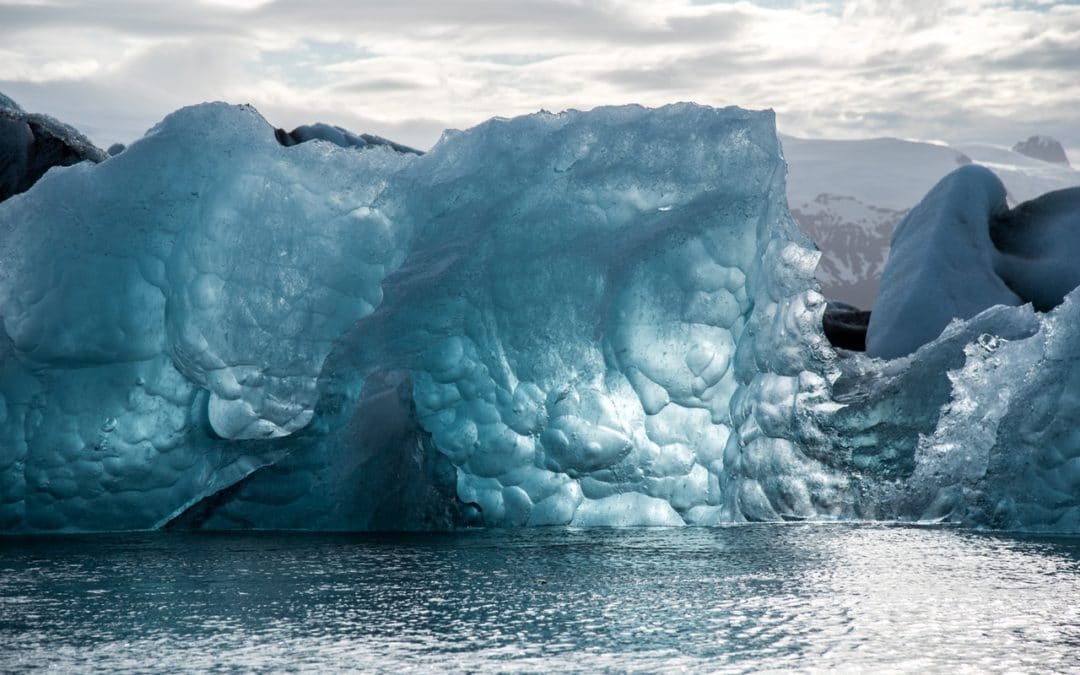 On December 10, 2019, a New York Supreme (trial level) Court judge dismissed the State of New York’s case against ExxonMobil, ruling the State failed to prove ExxonMobil misled investors about the impact of climate change on its economic performance.

However, the judge ruled New York did not prove ExxonMobil made any material misstatements that significantly changed the nature of information available to investors.

No Investor Misled; No Effect on Stock Price
After an extensive review of the evidence, the judge concluded New York failed to prove any investor was misled by ExxonMobil’s climate change related statements.  Also, none of the allegedly false statements appeared to have had any impact on ExxonMobil’s stock price.  As to one key ExxonMobil publication cited by the State, the judge determined it was “essentially ignored by the investment community.”

The State may appeal the decision, and this is one of several cases making these allegations against ExxonMobil.  This ruling is not binding on those other cases.